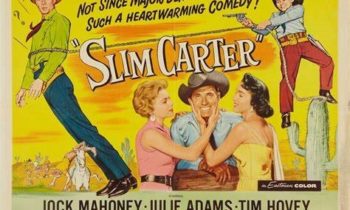 It was a real surprise at our Western Movie Night get-together. David Morrell chose two films none of us had seen before. 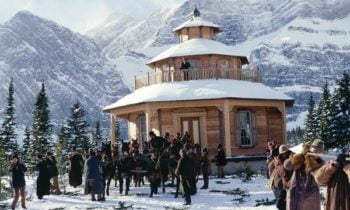 It was Kirk Ellis’ turn to curate at our Western Night movie gathering last night and he chose THE CLAIM released in 2000. Inspired by British writer Thomas Hardy’s novel THE MAYOR OF CASTORBRIDGE, 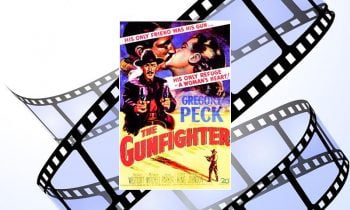 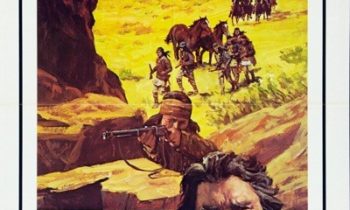 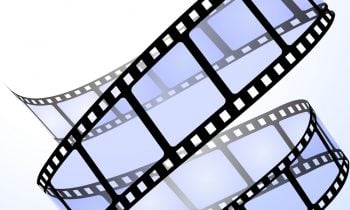 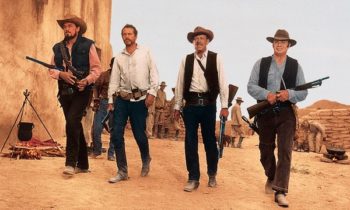 WESTERN NIGHT AT THE MOVIES: THE WILD BUNCH: AN ALBUM IN MONTAGE and A DAY OF FURY (***)

It was David Morrell’s turn to choose the films for our Western Night at the Movies gathering last night. As 2019 marks the 50th anniversary of the release of THE WILD BUNCH, Sam Peckinpah’s cinematic ode to the end of the West, David’s first film was the excellent 1996 documentary, THE WILD BUNCH: AN ALBUM IN MONTAGE.