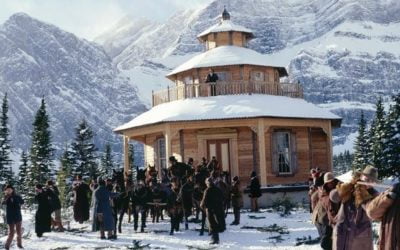 It was Kirk Ellis’ turn to curate at our Western Night movie gathering last night and he chose THE CLAIM released in 2000. Inspired by British writer Thomas Hardy’s novel THE MAYOR OF CASTORBRIDGE,

by Thomas Clagett Dec 23, 2019 No Comments
Western Night At The Movies 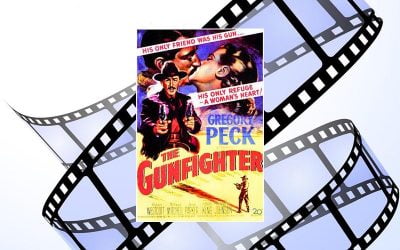 by Thomas Clagett Nov 12, 2019 No Comments
Western Night At The Movies 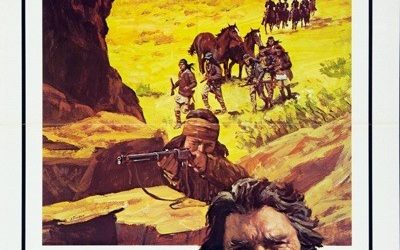