Western Night At The Movies 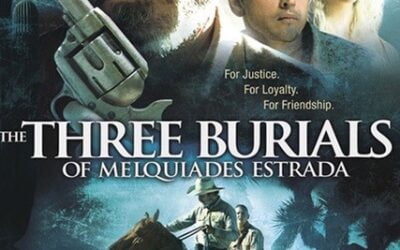 WESTERN NIGHT AT THE MOVIES: THE THREE BURIALS OF MELQUIADES ESTRADA (***)

A film set in the contemporary West was Kirk Ellis’s choice for our latest Western Night at the Movies gathering. THE THREE BURIALS OF MELQUIADES ESTRADA (2005) tells a disquieting yet fascinating story of loyalty and friendship mixed with torment and consequences.

by Thomas Clagett Sep 14, 2020 2 Comments
Western Night At The Movies 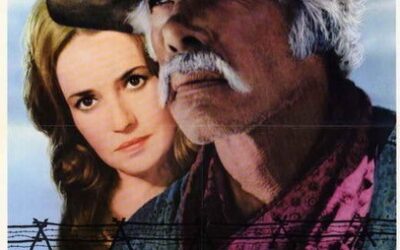 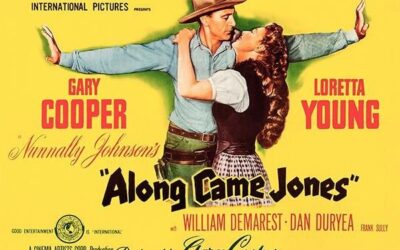 WESTERN NIGHT AT THE MOVIES: ALONG CAME JONES (**)

It was Johnny D. Boggs’s turn to choose the film for our Western Night at the Movies virtual meeting this time and he selected ALONG CAME JONES, a charming little comedy from 1945 starring Gary Cooper and Loretta Young.