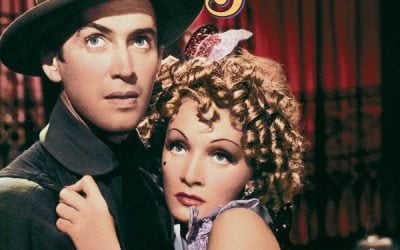 About once a month several of us meet to watch Western films and discuss them. Our group includes Johnny D. Boggs,...